by Ronald
How would you react if a spaceship landed in your backyard spilling a crowd of Martians? Surprised, to say the least. That is what the reaction must have been of the Polynesian inhabitants of Easter Island when, in 1722, three Indiaman ships appeared at their shore. The Eastern Islanders had lived for hundreds of years on their tiny, completely isolated island in the absolute conviction that they… Read more...

by Ronald
The popularity ratings of the Dutch monarchy are the envy of every president worldwide. Traditionally around 80% during the reigns of Queen Juliana (1948-1980) and Queen Beatrix (1980-2013) it has waned somewhat under the still relatively inexperienced King William Alexander to around 65% in the face of seeming improprieties by Willem Alexander and other members of the royal family during the… Read more... 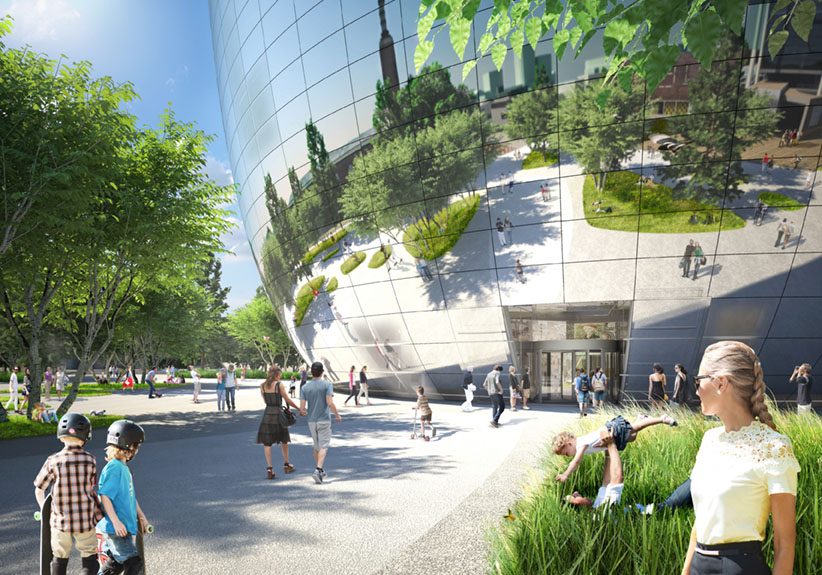 Most of the collections of the world's greatest museums linger in storage, unseen, appreciated, often forgotten. A public art depot in Rotterdam may change all that.

Where do you go to the see the world’s finest art? One would think to leading museums such as the Louvre, the Metropolitan Museum of Art or the Museum Boijmans van Beuningen. Almost right. Five percent right, to be exactly, since that is on average the percentage of their collections that big museums actually put on display, according to a recent survey by the Quartz business publication. The rest is sitting in the vaults, unseen, unappreciated, often forgotten, collecting proverbial dust.

Since the advent of public galleries in the 17th century, museums have amassed huge collections of art for society’s benefit. But just a tiny fraction of that art is actually open for people to view and enjoy—including, it turns out, many works that are considered masterpieces.

The collection of Rotterdam’s acclaimed Museum Boijmans van Beuningen shares this fate. Of the 145,000 objects in the collection – considered to be one of the world’s finest and including works by Rembrandt and Van Gogh – only a fraction are on display. The lion’s share sits in vaults in various different locations. Apart from the public being denied access to a lot of fabulously beautiful artworks, which is bad enough, this creates several problems: it is inefficient, there is not enough room and some of the storage facilities are in poor condition with the threat of floods and calamitous water damage.

Ever since 2005, museum officials and the Rotterdam municipality have been pondering a solution that would involve a new building to preserve the collection in an environment of state-of-the-art climate control and optimum security against theft, fire, flooding and other dangers. A new building by itself, however, does not address the issue that large proportions of the collection are hidden from the public eye and linger in limbo.

Obscure workings of the art at centre stage

For many years, there has been growing dissatisfaction within the museum world with traditional, sequestered storage facilities. In Rotterdam the combined operational necessity for a new building and the disenchantment with conventional solutions gave birth to a completely new approach to art storage.
“Why not make the vault open to the public? Allow the public to see what happens behind the scenes, to get a glimpse of a world that is off bounds in regular museums?” reasoned those responsible to come up with a solution in 2011.

THIS IS A SNEAK PREVIEW OF AN ARTICLE THAT WILL APPEAR IN THE JAN/FEB ISSUE OF "DUTCH, THE MAGAZINE"